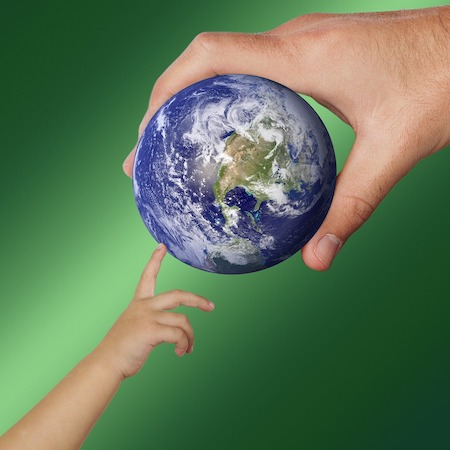 Why the Sudden Focus on Pedophilia?

Not a whole lot of heinous acts can match the amount of fury generated by the thought of harming children, especially for an adult’s urge for sexual gratification.

For most of us, the normal ones, the human ones (the great majority of people populating this planet by the way), thoughts of taking advantage of the innocence and vulnerability of children by pressing inappropriate sexual attentions upon them is unthinkable.

Yet, it becomes more and more clear that this is what is happening. The evidence leads to a systemic and widespread system funneling children into such situations. At ages so young, it takes a strong stomach to keep from wretching up its contents.

There are also much worse allegations coming forth, but this is a basic premise being uncovered at this time, with real evidence mounting by the moment.

Like a whole lot of people who may be scouring the internet to find out what the buzz is in the edge of consciousness is up to, I’ve been following the Q phenomenon. Right now much of this focus is square on pedophilia and human trafficking in Hollywood.

Please, don’t take my word for it. Take no one’s word for anything, but do the research for yourselves. I’m not going to make any attempts at proofs or to convince anyone of anything. Be responsible for what’s in your own head. I know I am.

This information is spilling out everywhere now in social media and in communities and commentaries, validated by some very real citizen journalism. The heat is on now, and there are whistleblowers that are coming out at great personal risk to themselves to testify to what is going on and who is benefitting from it. Follow the money. Hear them and decide for yourselves what you think.

The community focus on current events, politics, and digging for the core of what the hell is going on is rocking the internet. The push back from Mainstream Media sources bent on controlling the dialog and storylines has become both desperate and pathetic too.

Attempts to ‘normalize’ having sex with children are being exposed right now. If you think this is not happening, you haven’t been looking and I don’t blame you. It’s so crazy that it borders on unbelievable, and yet this is true. If you care about such things, look and you will find the truth for yourself.

This pedophilia issue is not going to recede again into the nether regions of our collective consciousness. Conscious awareness of it is here to stay. It’s ugly, it’s shocking, it’s disgusting, but it’s been happening for a long, long time, right under our noses.

This is the tip of the spear right here, from my point of view. There are other issues too, but this is what is going to unite us more than any other thing is capable of. This is the thing that will unite us as a species the fastest and with the most fury.

Here’s what I know about most of the human beings on this planet.

We won’t accept the assertion that having sex with children is a normal human adult activity. Not ever.

We won’t stop digging out the perpetrators of such things until there is an end to it.

There are plenty of real live normal everyday people who would stand in a hail of bullets rather than agree to this crime against our children. Anyone who thinks this isn’t so isn’t thinking properly.

Exactly what happens next in this grand expose of unthinkable crimes against children and humanity too is yet to be seen. It’s so awful, and yet, I celebrate the fact that it’s being seen for what it is.