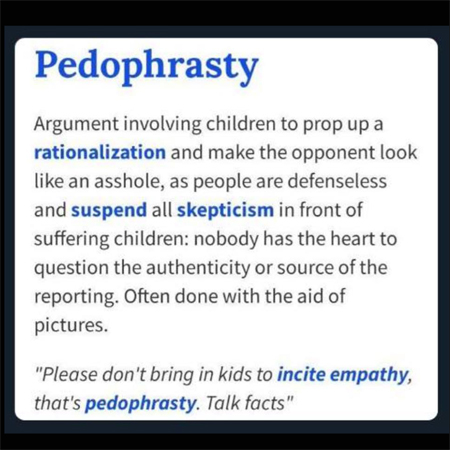 We live in an age where the media easily sends us into mass hysteria, so it’s important that we flex our high discernment muscles and do our own thinking and research.

There is lots to discover when we look at the background of Greta and the climate change narrative that has been percolated for the past 40 years.

I wish Greta and this movement were demanding the release of New Energy Technology that could have been available to us for decades, if Big Energy weren’t suppressing it.

Found this post on Facebook and asked the author for permission to repost it.  Thank you, Dallas Edward Newman.

(Read this whole post. This isn’t only about Greta.)

Follow the money, know your players and know what they are hiding.

Greta Thunberg’s handler is Luisa Marie Neubauer. She is a well known and strong member of “ONE Foundation”. A foundation managed and funded by your one and only George Soros. Globablists Bill Gates and Bono Vox are also financiers of “ONE Foundation”.

Thunberg is a well known Freemason family name and Greta’s family (Father’s side) has strong connections to the Russian Rockefellers. Look up Svante Arrhenius.

This isn’t a random nobody little girl who got big talking from the truth of her heart from the side of the street and started a revolution. She is a manipulated deep state pawn, very selectively prepped and chosen, partially because she has Asperger’s and mental health issues to help with the guilt and backlash naysayers will be slammed with by Greta supporters and protectors.

This is Very Intelligently Done.

It’s sad to see what is being done with her. Bless her heart. She probably means well. Study the players involved. This is largely manufactured propaganda combined with layers of truth in this very huge topic. There are many links and photos I will put here and in the comments below. This is not a Greta and climate change bashing post. I’m giving you information on merely who these people are and what these power players are hiding from humanity.

For the record, I am not a climate change denier. I just know an agenda when I see one. 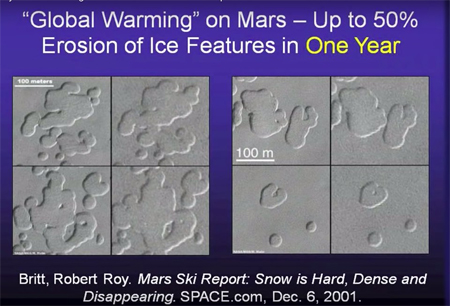 The Whole Solar System is Heating Up and Changing.

It’s not just planet Earth and all your fault like they want you to believe so they can push socialism and can tax the shit out you even more, including the air you breathe.

There is ample evidence of interplanetary climate change all throughout our solar system, but it’s being deliberately hidden from you. All of the planets in our solar system are heating up and changing right now and all at the same time. It’s not coming entirely/mostly from humans in the way that you are being told.

We are coming out of what is known as the Kali Yuga and aligning with the cosmic center of the galaxy. Magnetic poles can shift and can cause massive planetary changes during these times, just as they have many times in the past during the rise and falls of many ancient civilizations on Earth.

This is why you have continents whose core samples show they were at an unexplainably much different latitude in the past, and why there are massive amounts of ancient ruins under the ice of Antarctica. These pole shifts can reconfigure the Earth and all of its continental bodies physical locations, when they are drastic enough. These massive shifts also tie into the unexplainable holes in Darwin’s model (of Evolution) that are largely unexplainable to scientists, which is why they are not talked about. 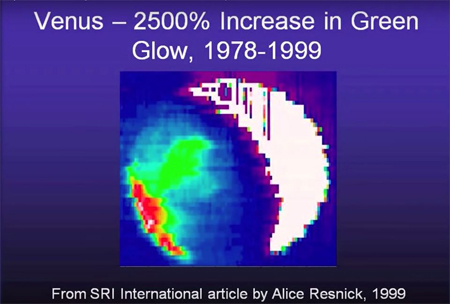 Expect Big Changes on the Earth During These Times We are Living in.

They are going to happen to a certain degree. Watch a sample of this interplanetary climate change science here.

It’s hidden from you for a reason. NASA, black budget agencies and elite power cartels choose to keep many things like this hidden from you, because it leads to too many questions about life, life throughout the cosmos and the truth to who you really are as a species.

The answers to these questions are coming to the people whether they like it or not. Sample video clip is short, like 7 mins. If there is any video you watch from this post, make it this one. Interplanetary Climate Change NASA’s Hottest Secret. A clip from David Wilcock.

Yes, it is Still Wise to be Green and Responsible for All of Your Actions, Toxicity and Personal Waste on This Planet.

These changes are no excuse to be a P.O.S. human. Live with extreme integrity in everything that you do and treat the earth as the loving intelligent sentient life form She is. Just be careful who you are listening to and following.

Be wary of anyone or anything the mainstream media pushes so hard down your throat. Most of these people choosing what you see do not have your best interests at heart. Clean emission-less free energy has existed for over a century and has been extremely suppressed and shut down by corporate interests for a very long time, and by the very same people and groups some of you are blindingly protecting.

There were plenty of cars invented that run purely off of water (HO2 systems), plenty of well proven and beyond efficient over-unity devices, plenty of solar panel and wind turbines that were far greater than 50% effective, but were shut down the moment they hit the patent office, and every single one of those patent submitters were bought out, threatened, silenced or murdered. A whole slew of torsion physics devices and propulsion systems that you have been denied access to knowing about, just to name a few.

I could go on forever on this topic. T. Townsend Brown, John Keeley, John Searl, Nikola Tesla, Otis T Carr, George Green, Ed Leedskalnin Viktor Grebennikov, Tom Bearden, Hal Fox, Brian O’Leary, Dennis Lee, Eugene Mallove. Look them up. All PROFOUND inventors (or highly involved there of) of many intricate 100% free and completely renewable energy sources/devices that would transform the world 10x over in a heartbeat if they just had a chance for adoption. ALL largely suppressed and shut down, just like every single one always is. Once again, these are just to name a few. There are SOOOOO MANY. Look into them.

Start with the Stanley Meyer story (murdered at a lunch meeting with N.A.T.O. officials and military personnel at a Cracker Barrel, immediately after he went on the evening news with his car that ran purely on water), or try Element 115 stabilized isotope (the Bob Lazar story). Watch Stanley’s 4 min news clip right here that got him murdered immediately afterwards. (Highly recommended.) Stanley Meyer – Water Car Inventor Killed.

(If globalist like Soros were so noble, they would be funding and backing projects like this immediately.)

You are being lied to and have been for a very long time. Globalists and the elites don’t want to see you thriving and free. They want more power and a controllable, taxable, submissive and dumbed down populous. Not a prosperous, awake and aware, intelligent group of free thinking and thriving financially stable humans who are not subservient to them any longer. DO YOUR RESEARCH.

And Turn Off Your TVs.

You are getting programmed more than you will ever know. Not only through the garbage you are viewing, but through subliminals and very specific frequencies.

Once again, I am merely pointing out with this post that it is largely part of a cosmic cycles. We STILL as humans need to live in harmony with the earth, reduce our toxic waste, clean up the Earth and get the F off fossil fuels because that shit is ancient technology and is only still in place because of suppression and the corporate greed of the oil and power industries capitalism.

(Editor’s note: 2 more images from the post on climate change throughout the entire solar system:  Pluto, Saturn, and link to article on our galactic center suddenly flashing a bright light.)

This post has been edited for formatting and grammar.

Repost from Facecbook, with friendly permission