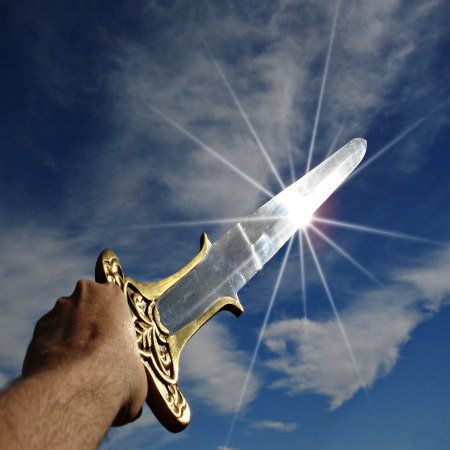 The Cost of Transparency and Telling the Truth

Since we are currently riding the wave after wave of exposes into the seedy underbelly of hidden agendas being unmasked in the world right now, I wanted to talk about radical honesty and observations about speaking the truth.

Simply speaking the truth in an environment of lies takes some courage. How much courage it takes depends on how much contrast it has to what is considered socially, politically or even spiritually correct in whatever venue we may be talking about.

The Real Challenge of Radical Honesty

So, here’s something to consider once the courage to stand up and tell the truth is mustered up.

Anyone who does so in our current environments of subterfuge about anything that matters is likely to do so at the risk of stirring up a backlash, and it’s going to get personal.

To stand up in front of a crowd and speak the truth is going to make someone else look bad. There’s simply no way around this.

Beyond the courage it takes to be transparent and honest, there is the way it will surely strip the mask off of anyone who is trying to push an agenda with falsehoods and smoke screens. No direct mention of them is required. It happens naturally and without the direct intentions to have this happen being engaged.

I’ve personally found there is no hatred so fierce as someone who is unmasked by my presence, not because I say a word about them, but because of the contrast I have to them by being honest and transparent.

If all I do is show up with integrity and honesty, this is enough. This is the part that can’t be faked and can’t be hidden. It’s absence is obvious in contrast for anyone with eyes to see.

I can say I have come to expect such attacks when I dare to speak out publicly, if there is any kind of chance that what I say will contrast with anyone that is running an agenda or pursuing the control of a narrative I’m speaking about. Depending on their level of investment in whatever that is, the attacks can be quite vicious.

It’s pointless to be upset if this hatred and the attacks on me and my character comes from me speaking out my truths. It will happen anytime there is anything really important at stake and there are investments of people and money involved. There will also be an attack if what I say or represent is at odds with what people are conditioned to believe, whether or not there is an avalanche of evidence to support me or not.